Recorded with co-producer Ben Allen in Greene’s native Georgia over the last year, Paracosm follows the highly acclaimed Washed Out debut Within and Without and is both an appropriate continuation and impressive development of the unique sound Greene originated and brought to prominence – over fifty different analogue and often obscure instruments including Mellotron, Chamberlin, Novatron, and Optigan joining the ever-present synth arsenal in crafting the most imaginative, transportive and colourful work of the artist’s career so far.

This newly bolstered, even richer and more finely crafted sound suits the conceptual intent of Paracosm in which Greene explores the album’s namesake phenomenon – the idea of people creating detailed imaginary worlds within which to retreat. The concept has been used to describe fantasy lands like Tolkien’s Middle Earth and C.S. Lewis’ Narnia, and it’s at the heart of the 2004 documentary In The Realms Of The Unreal about outsider artist Henry Darger.

The summer record that will see the winter through, Paracosm sees Greene pushing the boundaries of his own imagination, inviting and evoking powerful sensations of dreaming, escape and discovery in the listener in turn.

Paracosm is due for release by Weird World on August 12th 2013. Pre-order from iTunes now. 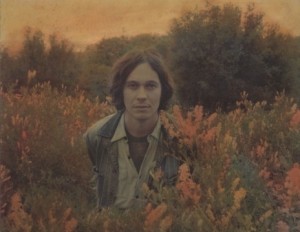 Sunrise, Sunset: A Washed Out documentary by Nowness x Yours Truly 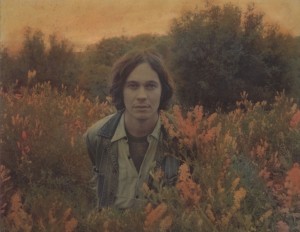 New Washed Out video – “All I Know” 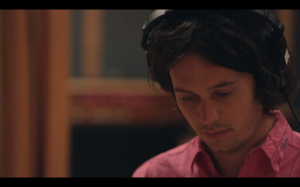