Hookworms have today announced The Hum, a new studio album due for release on Monday the 10th of November 2014. The Hum comes eighteen months after the band’s debut album Pearl Mystic – a record that steadily went on to become one of 2013′s most impactful breakout statements. Even more ferocious and uncompromising than its predecessor and yet more melodic and focused than the band have ever recorded, The Hum further cements the band’s status as a vital force in British independent music.

“We were writing Pearl Mystic to an audience in the same way your diary has an audience”, says guitarist SS. “It’s written to one but if no one ever reads it that’s not a big deal. This time round though we knew we had a really clear audience, so The Hum is really about different freedoms and constraints – with Pearl Mysticthe possibilities were almost too vast, this time around we had a much clearer idea of what the record should be like and that became freeing because we didn’t need to worry about its direction so much.”

The Hum will be available on CD (WEIRD040CD), vinyl(WEIRD040LP) and digitally (WEIRD040D). There will also be a deluxe edition of the album, details coming soon. The tracklisting for the album is as follows: 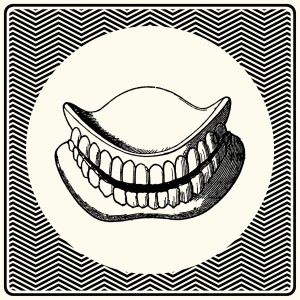