Music was entirely absent from family life, but Archer was drawn to the mechanical noise and rhythms of his father’s coffee factory he grew up around, and then inevitably succumbed to the lure of owning his first drum kit before hitting his teens.

His first performance outside of school saw him take part in a Bran Duffy led ensemble at the Sage Gateshead 2008 Audio Visual Festival, and as a young teenager he DJ’ed and pressed his own dub plates as part of a nascent dubstep/gabba scene in the North East. Self-taught, Archer can turn his hand to most instruments – an autodidact able to work past the dead ends that virtuosity can create.

A move to London at 18 to gain a degree in Sound Design coincided with the release of the first Increases EP, the opening track of which begins with a sample from said coffee factory, an unconscious nod to how it all began. The second Increases EP followed exactly one year later, and culminated with a performance at the Tate Modern where he worked with a youth orchestra performing his original score for a short film.

Despite a diverse series of behind closed-door collaborations, nearly all of Slime’s music is created in isolation – undefined by, and unconcerned with, genre. Coupled with the responsibility of completing his education, it’s no surprise, then, that some time passed before any more music was put into the world. In February 2014 a free 10 track mixtape entitled In The Brick House was released via his own website. Shortly after, he signed to Weird World and began to streamline a staggering reserve of nearly 400 tracks stockpiled over years of creativity.

A debut album will arrive later in the year and is prefaced by My Company / In One Year, two elliptic, alien, soulful tracks mixed by Dilip Harris (Mount Kimbie, Micachu) which immediately mark Archer out as a unique new musical voice. 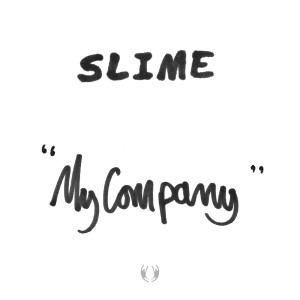 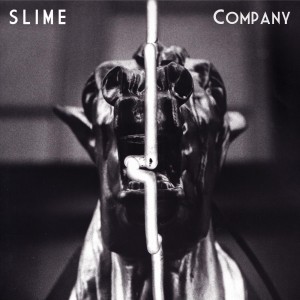